Star-Gazing in
the Far North

TUAI: A Traveller in Two Worlds with Alison Jones

TUAI: A Traveller in Two Worlds with Alison Jones 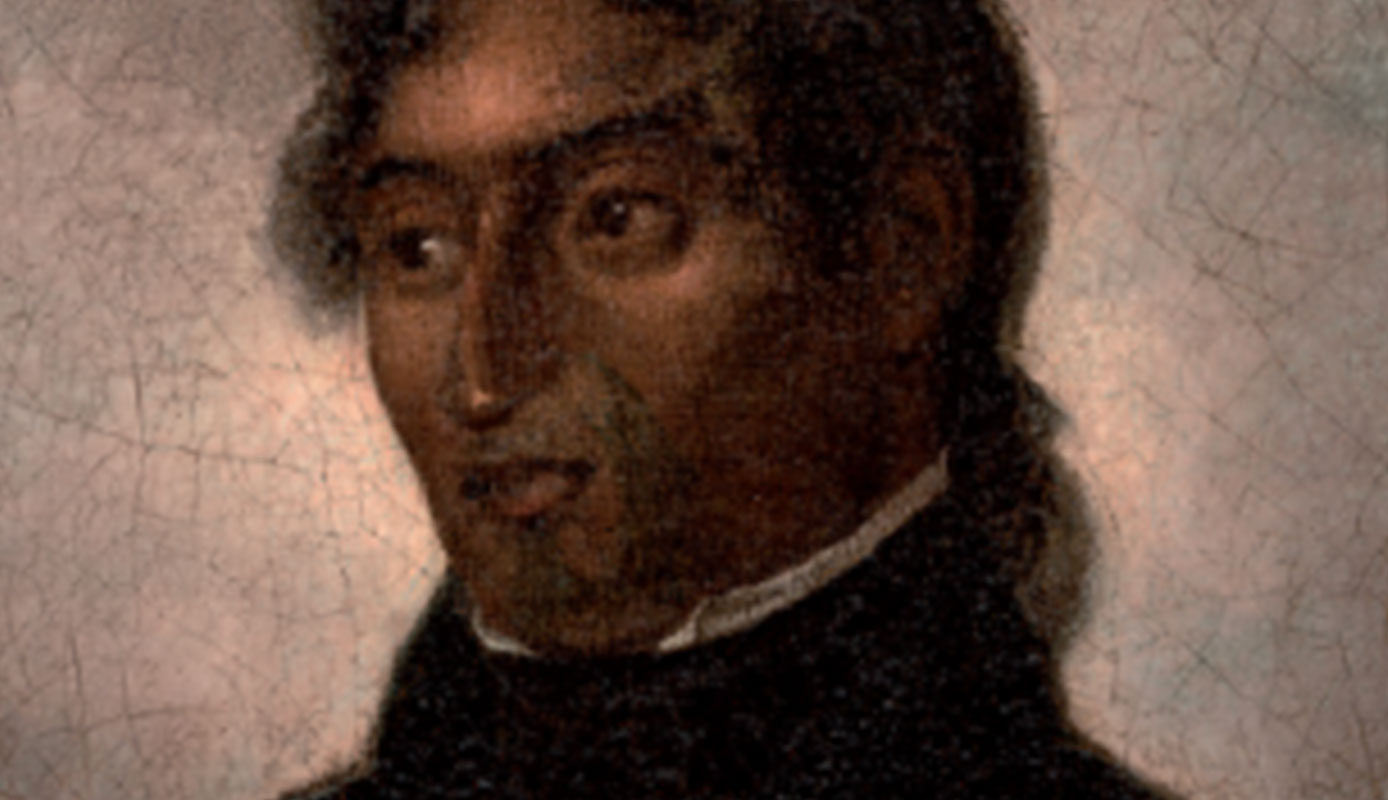 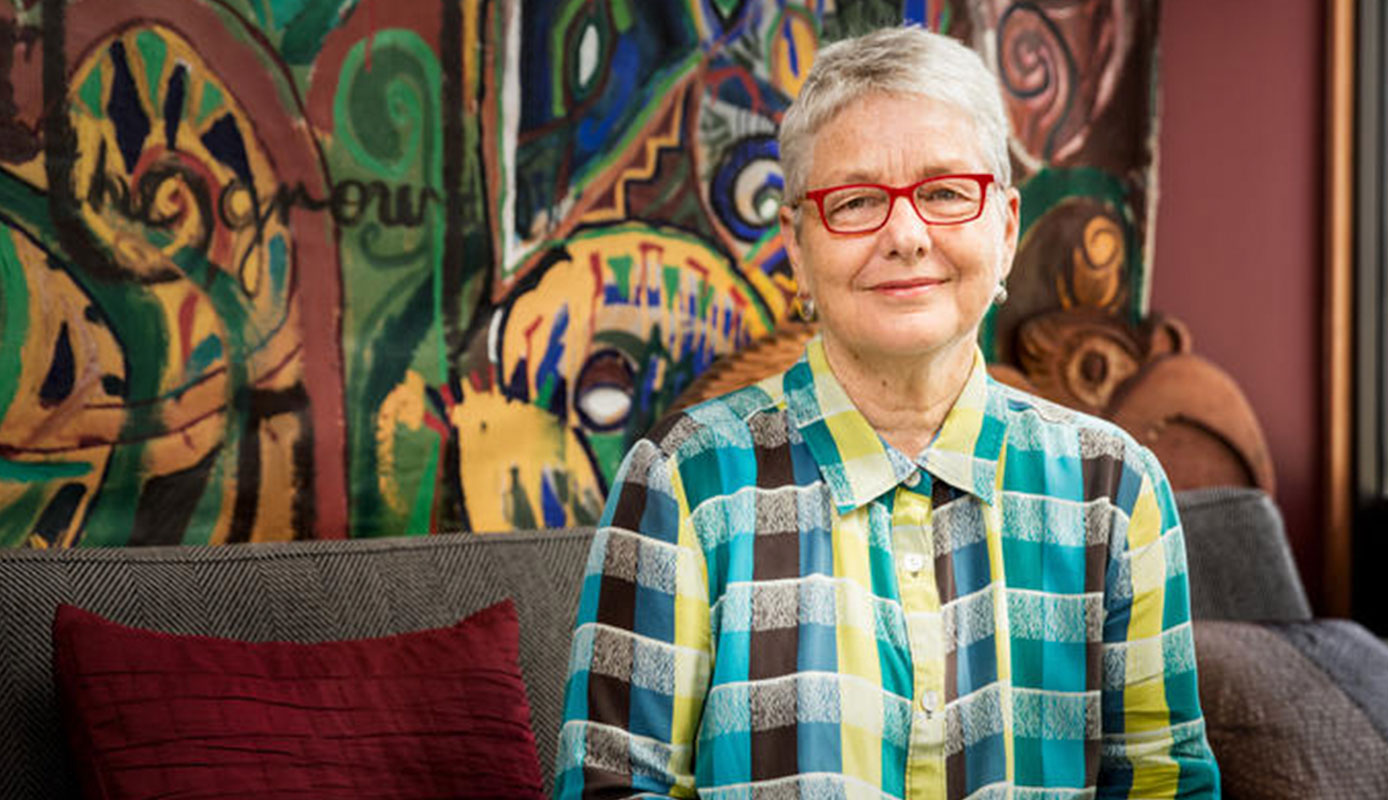 Tuai: A Traveller in Two Worlds is a thrilling biographical narrative of a young Bay of Islands leader who grew up in the Māori world of the early nineteenth century – and crossed the globe to encounter England in the midst of the industrial revolution.

This is a story about the Māori discovery of England. These voyages between worlds represented risk and opportunity: Tuai chose opportunity, and the rest is history.
Mānuka Henare, Associate Professor, University of Auckland

Alison Jones, co-author of Tuai: A Traveller in Two Worlds (with Kuni Kaa Jenkins) will do a presentation of exhibits plus a Korero at Kororareka Marae this Matariki.

On his epic journey to England, Tuai (of Ngare Raumati, younger brother of Korokoro, nephew of Kaipo), would visit exotic foreign ports, mix with teeming crowds in the huge metropolis of London, and witness the marvels of industrialisation at the Ironbridge Gorge in Shropshire. With his lively travelling companion Tītere, he would attend fashionable gatherings and sit for his portrait. He shared his deep understanding of Māori language and culture. And his missionary friends did their best to convert him to Christianity. But on returning to his Māori world in 1819, Tuai found there were difficult choices to be made. His plan to integrate new European knowledge and relationships into his Ngare Raumati community was to be challenged by the rapidly shifting politics of the Bay of Islands.

He lived at Kahuwera Pā and died in the Bay of Islands in 1824.

Alison, a pākeha from Auckland, is a professor at Te Puna Wānanga, School of Māori Indigenous Education at the University of Auckland.

This event is an initiative of Kororāreka Marae. All are welcome and entry is by koha

Don’t miss this chance to attend an inspiring presentation and korero about one of the first Māori travellers to Europe that sheds light on the early Maori / pākeha relations.

FREE This event is an initiative of Kororāreka Marae. All are welcome and entry is by koha